A recent survey by the City of Sydney found that 81% of people believe street artists, buskers create positive atmosphere for the community.

But in the meantime, buskers all over the world especially in Australia are facing dire problems.  People are now cashless. A slim pocket only with bank & credit cards, mobile Apple pay and other electronic payment gadgets.

Australia is ranked sixth in a global study of cashless economies and financial experts predict that the country will become completely cash-free by 2020. Australia’s most talented street entertainers, buskers and artists have either stopped busking or moving overseas. For those die hards who have stuck around, this could be their last Christmas performing on Aussie streets, shopping malls and underground train stations.

Tom is a street performing classical guitarist, and we got the latest update from Tom recently after he came home from his last set on the streets of Melbourne, Australia about the current status of street performing in current digital technology situation. 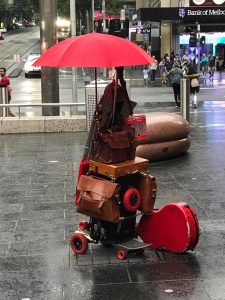 In the last year, half of good performers I know have quit because they can’t make anything and they are doing other things now. Literally in the last year and the half, performers may only sell half to a third the amount of CDs they used to sell before.

In the 80’s, people made ridiculous amounts of money by busking compared to now, but that’s because everyone would like to have CD collections and didn’t have access to a thousand of songs like now, we can have in our smartphones. As people have the opportunity to have the music without having a CD and have an access to a thousand of songs online, they want and buy less and less CDs. And as people carry less cash because they are using credit & bank cards, they don’t buy CDs and don’t give tips.

The digital era is hurting street musicians, performers and artists. In the last year it has been noticeably worse when people have paywave technology and don’t have spare cash anymore in their pockets. Also, CDs and CD players are a thing of the past, redundant, gone. Spotify, iTunes and illegal downloads of unlimited mp3 files. 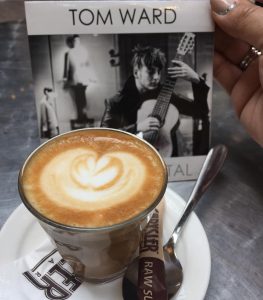 I am still going to do this (street performing) and in about a years’ time you might see me doing streets shows just for free. I think right now it is a kind of crossover period. One of the reason why I did as many street shows as I could for the last 3-4 years is because I knew this was going to happen. After some time, people stopped buying tapes and records, and this was going to happen to CDs too.

Right now, people don’t want to swipe their credit cards to a street performer because of the security issues, but I predict that may be in about 3 or 4 years, you can just have a stick in front of you with a QR code or something like that and people can just come and tip you with a phone or card or whatever form of payment it is.

Currently people don’t feel secure enough to do any of those things for a street performer. I think it is a changeover period, it is getting really quiet, the best performers are going to quit and the standards are going to be really low for a while, but may be in 3 years, when new payment system is created or it is easier to tip, it will be up again and people will go out and try new things.

Some buskers are trying to adapt by installing apps like BuSK, which allows donations to be made via smartphones, but unfortunately the app isn’t quite there yet. The person who wants to donate has to download the app, which can take time, as well as using their data. The whole point of giving is that it’s a spontaneous thing.

While Tom said he might need to focus on doing corporate gigs and change a bit strategy of making shows, he is optimistic that over some time the situation will change, because he loves street performing so much. 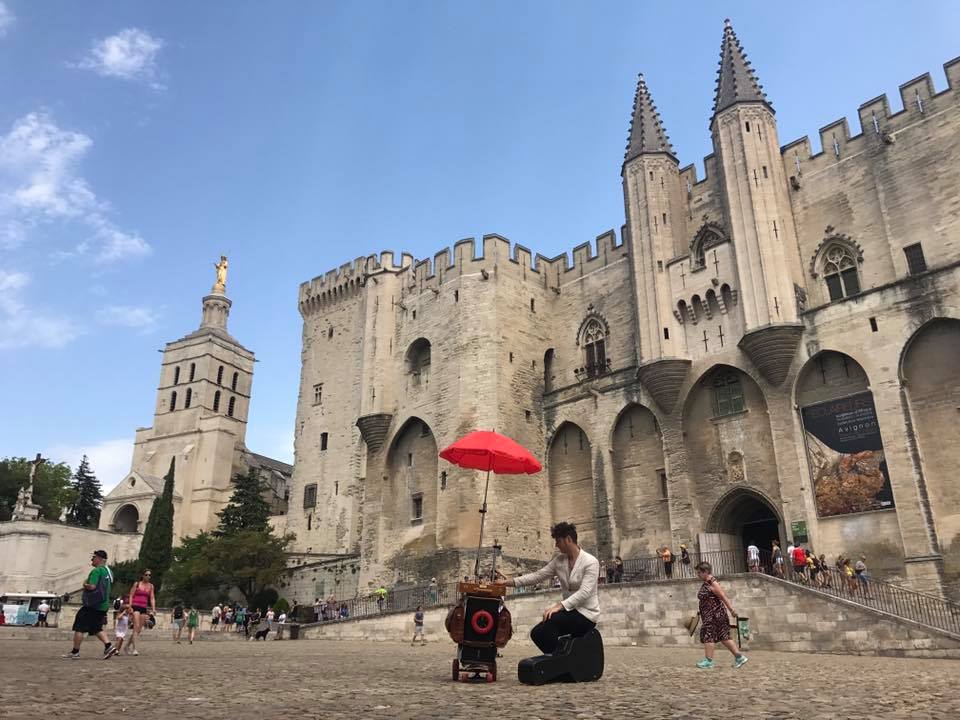